Any agricultural crop is at the mercy of the elements. Flooding, drought, disease, and pests can destroy entire fields of corn and soybeans, sometimes financially wiping out the producer. For indoor crops, faulty lighting electrical outages can cause serious losses. Those in the cannabis and hemp industry need access to the kind of crop insurance coverage that traditional farmers have, but due to their crops confusing legal status, they have more difficulty in acquiring the coverage that they need. Since the these industries have expanded in recent years, the insurance questions have become more urgent. Without complete insurance options, the cannabis market faces increased risks that may discourage others from entering the market.

Crop insurance is a necessity in the agricultural industry because farmers are always at the mercy of the weather and other uncontrollable elements. Although the premiums for these policies are usually substantial, they are worth the investment. Otherwise, just one severe storm can wipe out a year’s efforts and even shut down the operation permanently.

Many agricultural producers choose multiple peril crop insurance, also known as (MPCI). These policies can only be purchased before producers plant because they cover many types of natural disasters, including freezing temperatures, disease, drought and flooding. Some farmers choose to take their chances each year, but that approach is becoming more untenable, particularly due to the extreme weather patterns of recent years.

Some of these policies also protect growers against market fluctuations, so if the price for a particular crop drops dramatically during the season, due to overproduction for instance, the grower will still see a profit from their efforts.

Farming success is never a sure thing, but crop insurance serves to minimize the financial risks. Traditional farmers get help from the government in this area. The federal government authorizes 15 private companies to offer crop insurance and also subsidizes the premiums paid by these farmers to further reduce their financial exposure. Unfortunately, hemp and cannabis farmers do not have the same government safeguards.

In 2017, wildfires wiped out a number of crops in California, and while wine country was protected by crop insurance, cannabis and hemp farmers were simply out of luck, with many sustaining catastrophic losses. Natural disaster losses are an ongoing problem for outdoor producers, but those who raise their crops indoors also suffer losses due to fires, disease and other dangers. While these farmers run the same risks as other agricultural producers, they do not have access to the same level of insurance protection, largely due to federal law.

Legal cannabis growers can purchase crop insurance from private insurers, but they are ineligible for the government program since federal law still prohibits the production, purchase and use of marijuana. Of course, a number of states have legalized cannabis for medical use, and some now allow it for recreational purposes as well. This contradiction between federal and state law still adds difficulty to growing and selling cannabis. However, purchasing this insurance, along with acquiring liability insurance, is an essential step toward protecting farmers’ business interests.

The 2018 Farm Bill contains a provision for the federal legalization of hemp, which would allow hemp farmers to get crop insurance through the government program. As of mid-October 2018, a final vote had not been taken on the bill, but hemp farmers had reason to be optimistic. Until the bill’s passage and new policies are implemented, however, hemp farmers still must depend on a purely private insurance market for crop coverage.

The number of insurers for the hemp and cannabis markets are growing, although many big name companies still are refusing to carry these policies. The legal issues as well as negative public perception dampen the enthusiasm of certain carriers. Overall, the number of companies will to carry these policies is rising, although they do not benefit from a partnership with the US government, the way carriers of traditional crop insurance do.

Those producers in the industry need to find cannabis-friendly insurance companies and properly cover their crops the way that farmers do their soybeans, wheat or corn. Otherwise, their business is simply too exposed to major losses from natural disasters and some man-made ones.

Insuring cannabis and hemp crops is getting easier, and producers hope that federal law will finally change soon. Until then, those in the marijuana and hemp industry need to seek complete business insurance coverage from private specialty companies. Crop insurance should be at the top of that list. As recent natural disasters in Florida and California have shown, cannabis crops can be wiped out in a few hours time. With no insurance, farmers risk losing everything. Acquiring private insurance when possible is the only sensible course for industry producers.

Every cannabis business is unique– we tailor our coverage to fit your specific industry segment and need. Call or submit a Insurance Quote Request 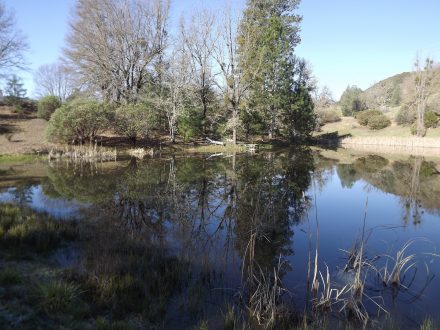 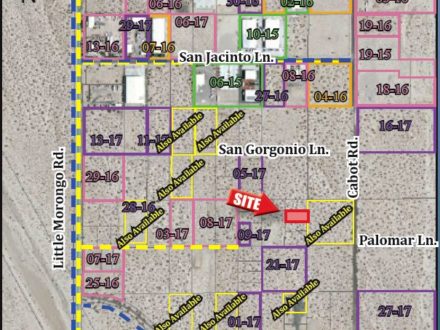 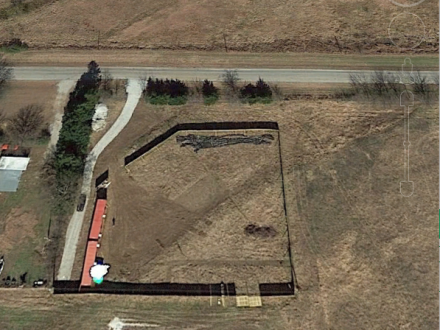 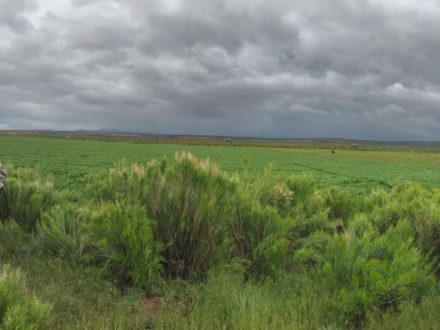 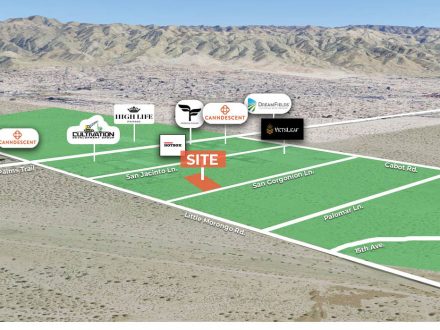 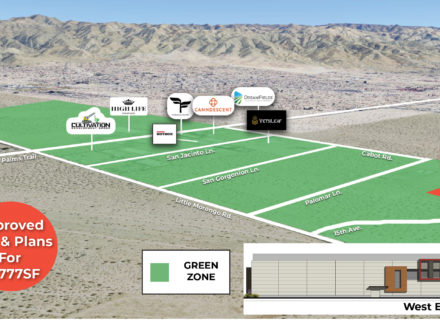 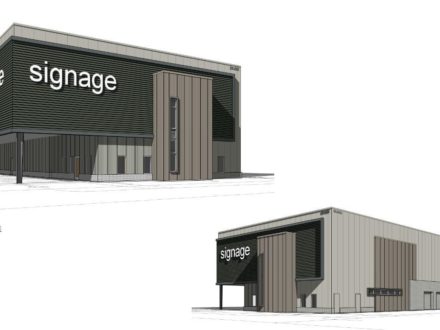 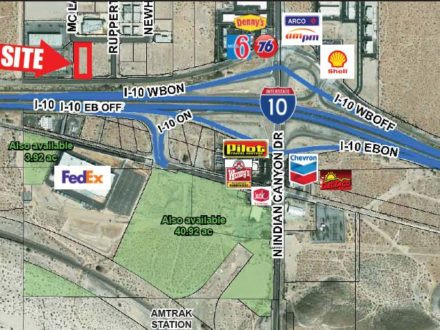 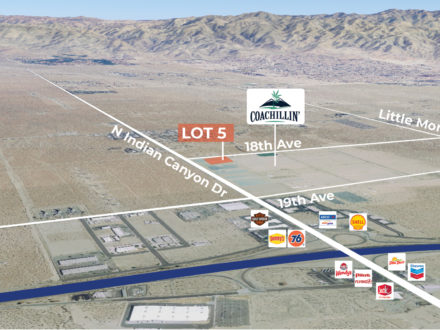 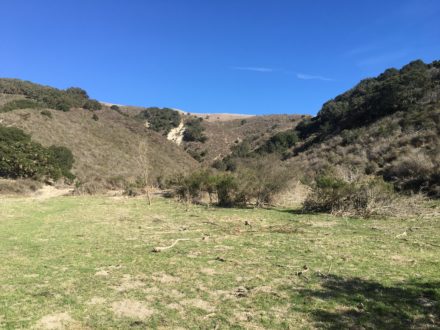