The only 750000 sq ft of licensed greenhouse approved in Nevada.

Nevada is currently the only state in the nation without a current or specified plant count, canopy or square footage limitation or restriction for recreational marijuana cultivation space.

These four Nevada cultivation licenses allow the operators to gain early market share with the opportunity to jump ahead of the rest of the operators in the U.S. This cannabis license and land combo has the attributes and assets to become the largest cannabis product producer by being the first vertically integrated operator to enter and thrive in a true big cannabis agriculture marketplace.

National legalization is on the horizon and this Nevada cannabis has the potential to put the operator in a position to be the only fully built out and operating 1,000 acre farm and manufacturing campus in the nation on the eve of national legalization and interstate commerce sales.

This land and license package could provide its operators a three year jump on the rest of the competition in the nation. It will take competing states a year or two from the day of national legalization to license a similar hundred or thousand acre marijuana cultivation property. In addition it will take operators multiple additional years to build out and begin cultivating on a competing cannabis campus at this scale. Nevada is the only state that has no plant count limitations. 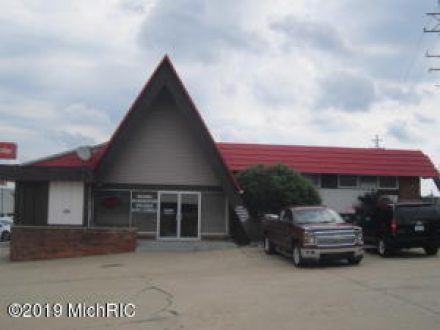 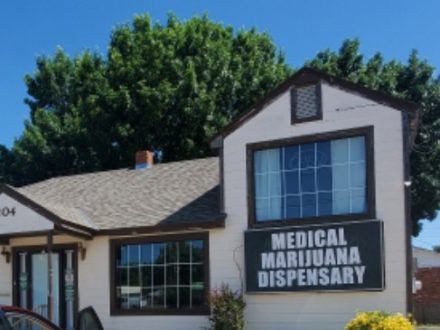 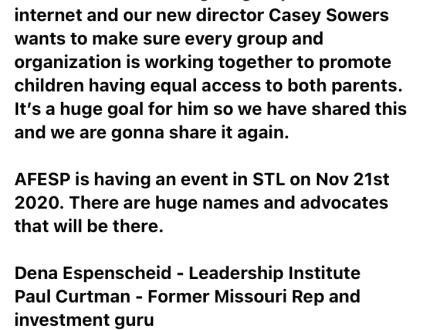 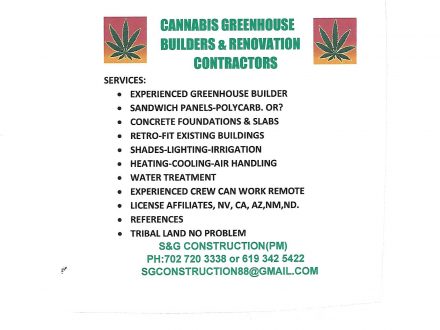 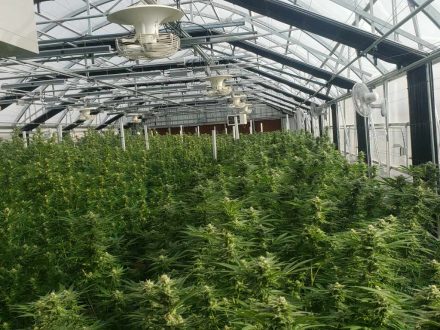 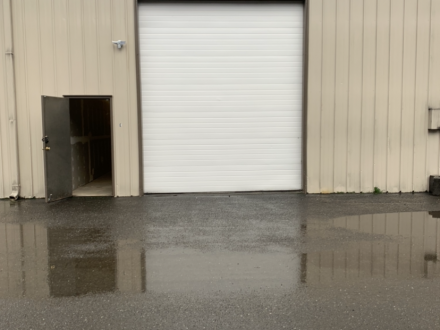 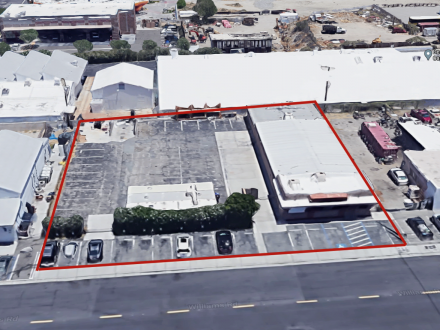 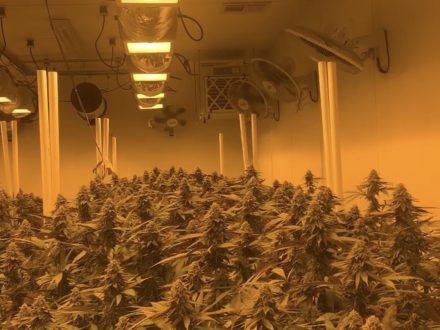 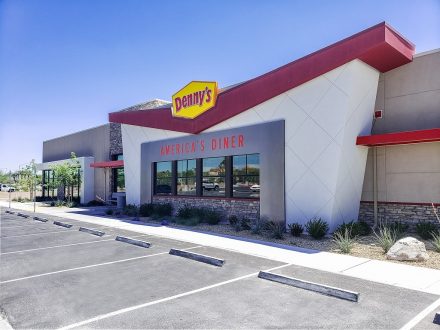 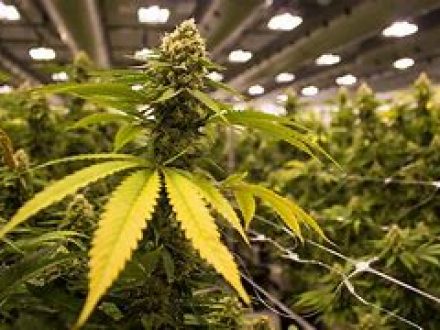 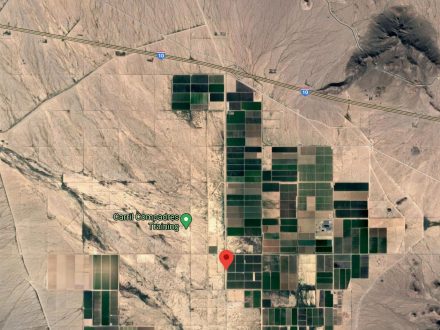 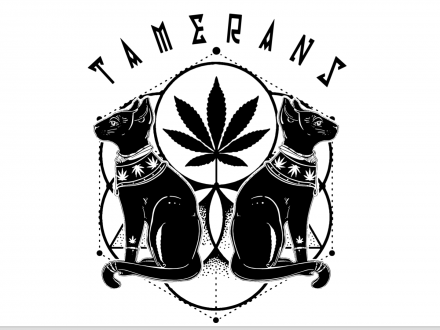 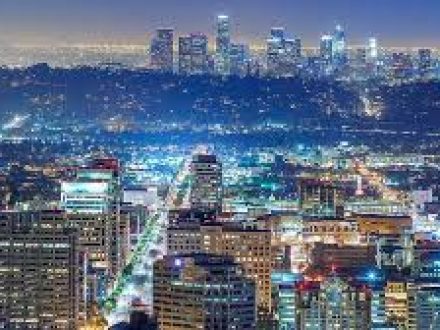 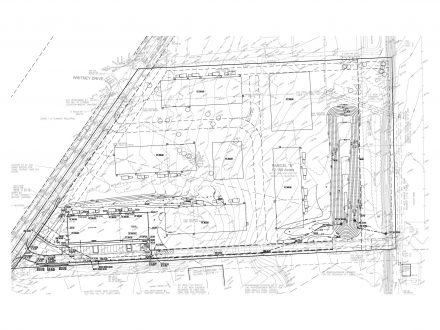 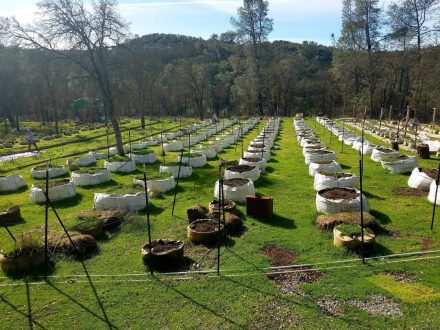 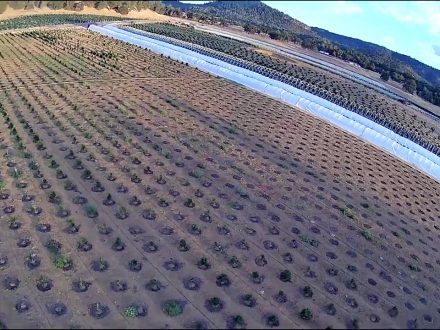 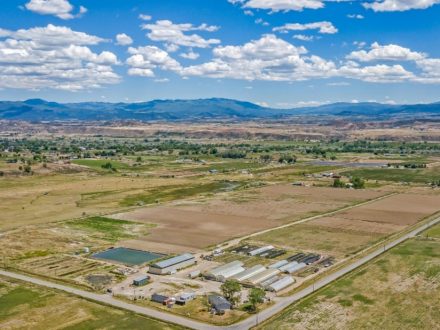 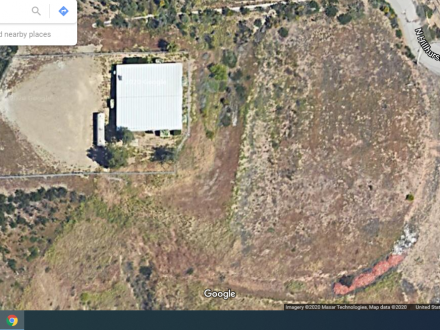 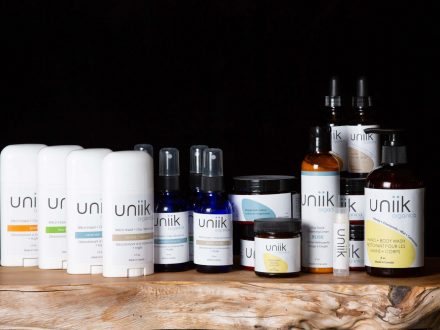 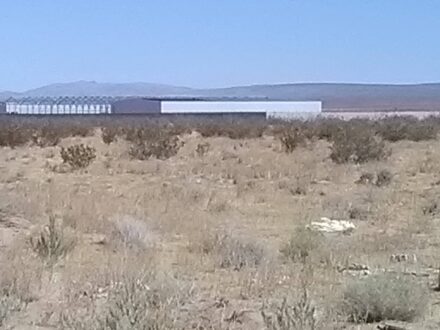 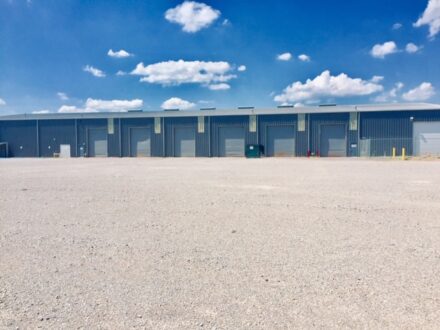 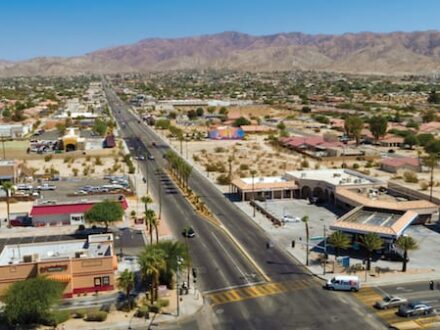 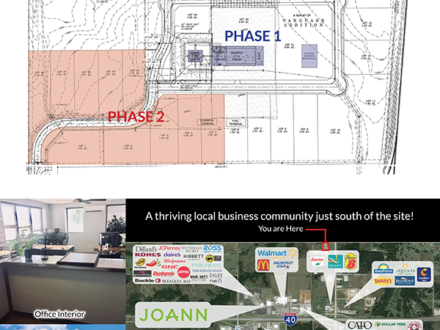 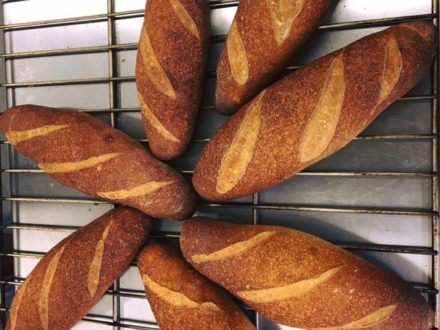 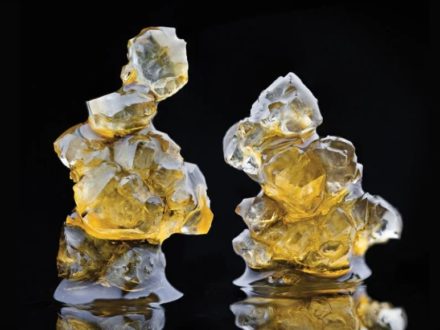 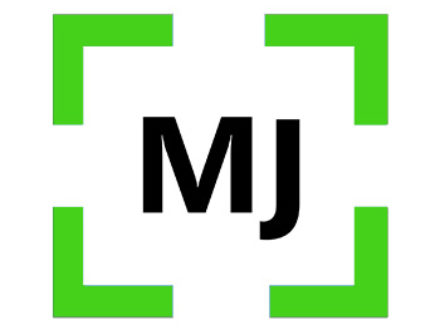 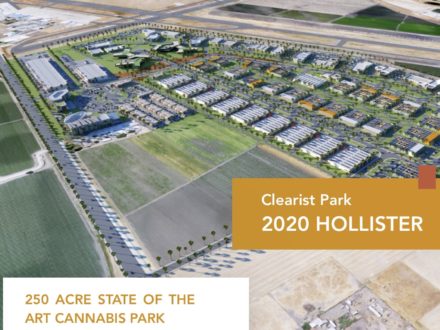 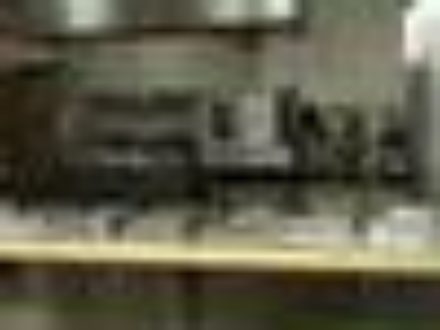